Our vision is the growth and sustainability of peace and prosperity in the Holy Land by advocating for a Biblical Worldview of Israel.

Romans 15:27 “For if the Gentiles have been partakers of their spiritual things, their duty is also to minister to them in material things.”

Isaiah 60:10 “Foreigners will rebuild your walls”

Our mission is Advancing A Biblical Worldview Of Israel through events, education, advocacy tours and partnerships with Jewish and Christian organizations.

Our team brings decades of international cross-cultural ministry and faith-based diplomacy and project collaboration experience in over 80 nations.

Are you passionate about what we're doing? Let us know! We are always looking for volunteers to help us carry out this mission. We'll help you find a way to volunteer that best suits you. We're excited to have you join the team! 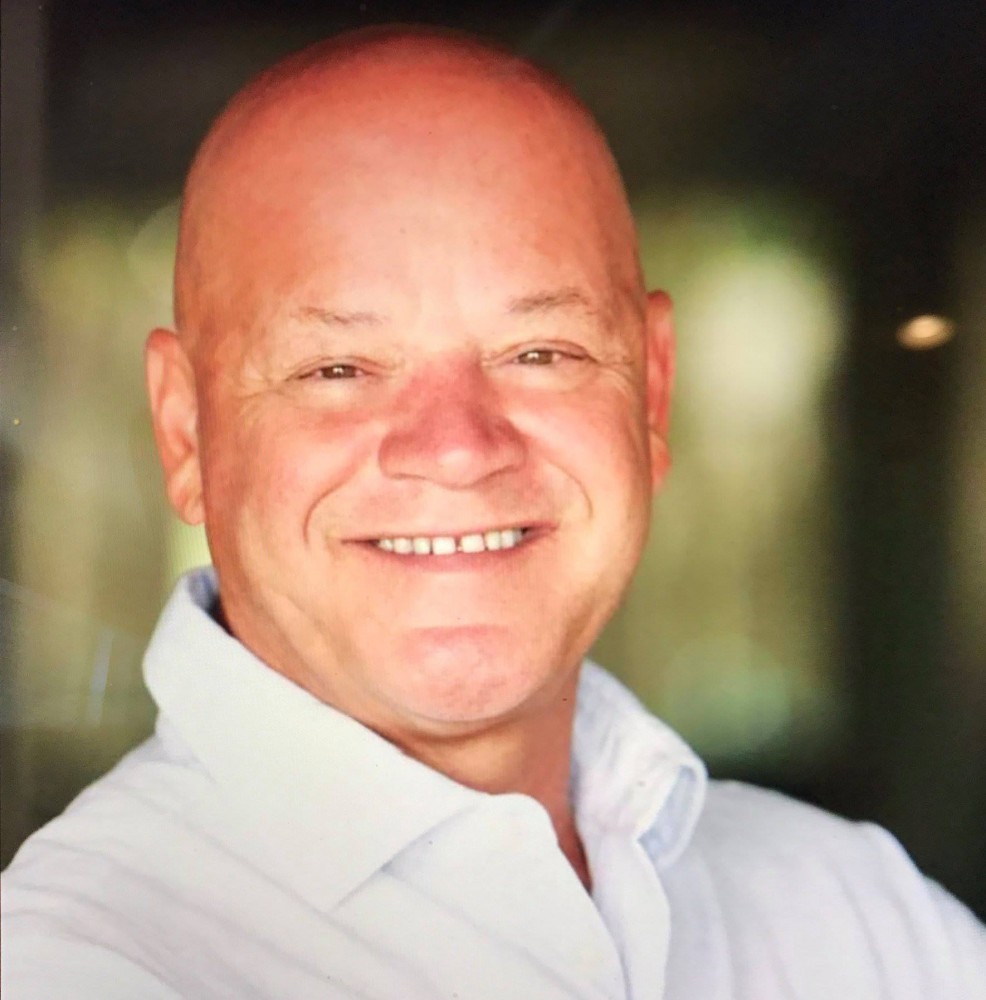 Daniel is an entrepreneurial executive with 46 years of non-profit work around the world. He is founder and served as President/CEO of GO TO NATIONS (1981-2000). GTN is currently operating in 102 nations. Daniel planted and pastored several churches in the U.S., (1978-2014), and served as Chairman of the Board of Teen Mania Ministries (1997-2011). He was consecrated a Bishop Ordinary with the Communion of Evangelical Episcopal Churches in 1996. Daniel has worked directly with the Knesset Christian Allies Caucus and the Israel Allies Foundation in a variety of roles, having served as an Organizational Coach (2006-2011), Chief Strategy Officer (2012-2014), National Director of the Jerusalem Call (2014-2016), Executive Director (2016-2018). He is currently a Faith Ambassador for the KCAC & IAF. In 2012, Daniel was honored to receive the “2012 Christian Ally Award” by the World Jewish Congress and the Knesset Christian Allies Caucus of the Israeli parliament.

Mike is a passionate friend of Israel and the Jewish people. For over 20 years he has ministered in the Church and Jewish Community worldwide. He has a tremendous passion for the Scriptures and has written many articles while also having taught extensively on the Hebraic/Jewish Roots of Christianity. Mike has served as a Pastor, Musician and Worship Leader. He has currently transitioned from running a corporate financial firm to becoming the Director of Advocacy for Act 4 Israel Now. His wife of 29 years is Karen;, his son Levi, and daughters Rose and Lily. Mike is a new grandfather as Lily & Jordan celebrated their first child, Elsie earlier this year.

Ronnie was licensed to ministry in 1972 and has since served in multiple roles in several churches and organizations. He has been on staff in three churches as Youth Pastor, Executive Pastor and Lead Pastor in three other congregations. Dr. Warren and his wife, Suzette, were missionaries with Go To Nations for 25 years, holding various positions such as National Director in Ecuador, Project Coordinator of Short Term Evangelism Projects (S.T.E.P. and has led 43 short-term mission trips to 13 nations), Director of Planning and Reporting, Regional Director of Latin America and assisted in training new missionary candidates. He was ordained into Holy Orders under Archbishop Dr. Daniel Williams in July 2000 and has served as Canon of Missions since 2001. Dr. Warren served as the Apostolate Partnership Liaison between Calvary International and Christ the Redeemer Churches from 2007 to 2016. His studies include completed courses in Biblical Hebrew and Old Testament studies, New Testament Greek, Spanish and studied some Quichua (Ecuador) and German. Ronnie was commissioned an Officer in the United State Army in 1976 as a tank commander and served for eight years. He and Suzette were married February 20, 1984 and have one daughter and a granddaughter.